HONG KONG, 25 January 2020: China ordered travel agencies across the country to suspend sales of domestic and international tours as part of an effort to contain the spread of a novel coronavirus that has killed 25 and sickened hundreds*, Bloomberg reported Friday evening. 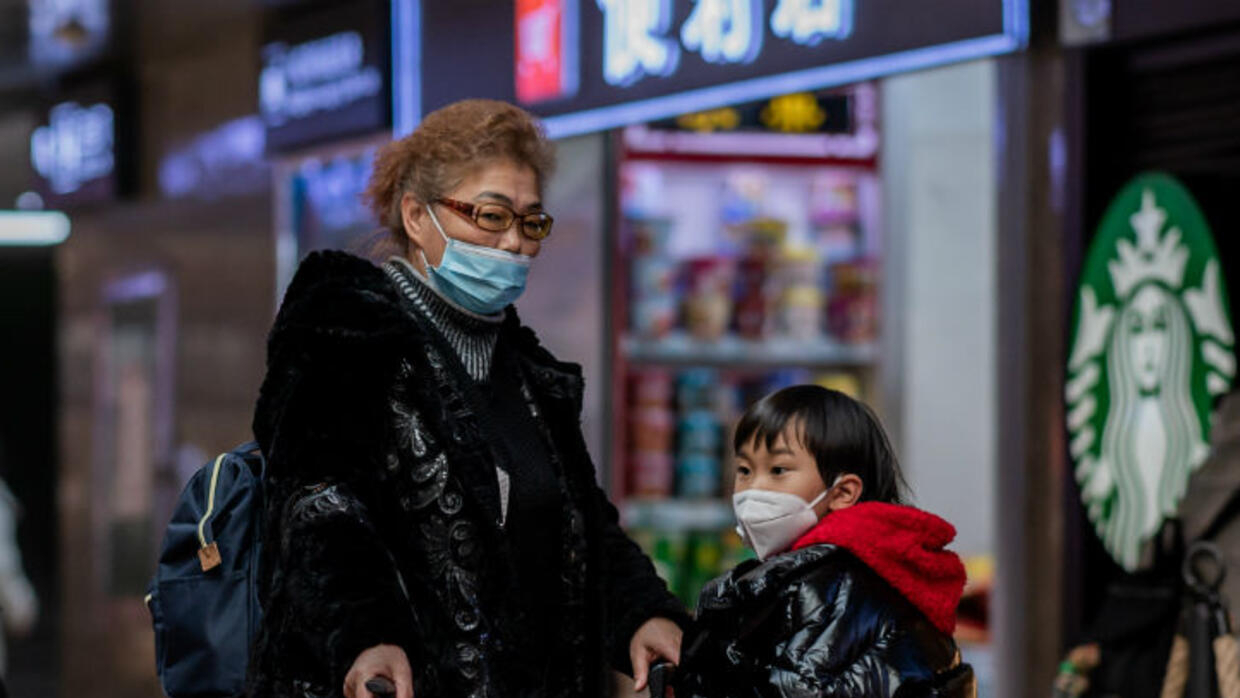 China’s Ministry of Culture and Tourism ordered travel agencies and tourism companies to stop selling tour packages beginning Friday, according to a document seen by Bloomberg.

The statement by the country President Xi Jinping  was released by China’s Ministry of Culture and Tourism on the evening of 24 January.

The action comes at the start of the Lunar New Year holidays when millions of Chinese travel across the country and abroad. China is taking extraordinary measures as it tries to halt a disease that some fear could rival SARS.

Bloomberg forecast the move would be a “significant blow to the industry. Chinese tourists, the biggest source of outbound travellers worldwide, spent USD130 billion overseas in 2018.”

While more Chinese tourists have been arranging their own travel, taking advantage of no-frills airlines and internet booking sites, more than half of China’s overseas travellers — 55% in 2018 — still choose packages, according to the China Tourism Academy. In Thailand, the percentage of tour package business is much higher probably around 70%.

While the impact will be devastating for the travel industry across Asia, the suspension will not impact on package tours already booked and due to leave the country during the week-long holiday. It halts all-new package sales until further notice while the ministry’s statement asked hotels and airlines to take care of its citizens who are already travelling or are booked on packages due to depart this week.  The suspension will impact heavily during February and possibly well into March. There will be a rush to seek full refunds on package tours and airline fares.

Over 10 million Chinese visited Thailand last year and during the first three months of 2019 arrivals including both individual and package tours exceeded 3 million.

The economic impact from the suspension could be broader because Chinese tourists are also the world’s biggest spenders on luxury goods, particularly at duty-free shops in airports.

While saying they understood China was taking the virus threat seriously and the suspension might help to slow the spread of the disease to other countries, tour operators in Thailand told TTR Weekly that if the sales ban extended well into February and possibly March the impact on travel businesses would be catastrophic. They are counting on the suspension being much shorter, but the death toll now over 40 and cases exceeding 1,000 in China alone suggests the prospects of swift solution are fading.

“Many businesses would face bankruptcy if the suspension is lengthy and we have to recognise that Chinese airlines are now offering full refunds on airline bookings for travel up to 31 March. It suggests the suspension could last a considerable time,” one leading inbound agent told TTR Weekly on Friday. 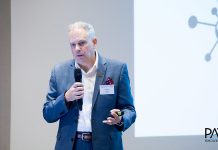 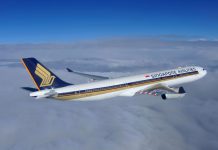