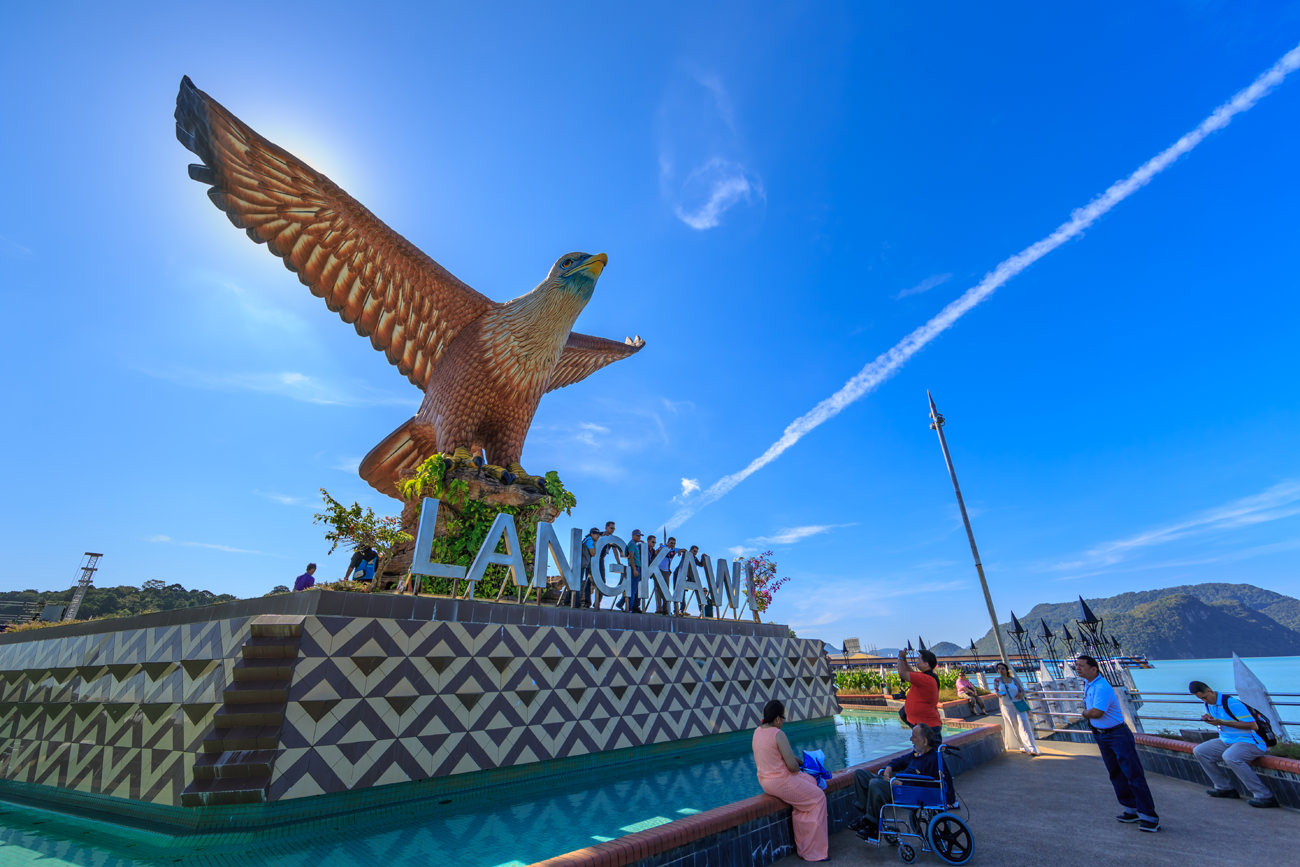 LANGKAWI, 3 February 2021: One thing we have learned from the pandemic is that kindness still prevails in challenging times, and it is evident on Malaysia’s top holiday island Langkawi where the communities are supporting each other.

Here is a compilation of kind souls in Langkawi who spread love through actions even during the Covid-19pandemic.

During the nation-wide Movement Control Order, Langkawi Development Authority (LADA) joined forces with the office of Member of Parliament and other NGOs to support medicalfrontliners at the hospital. Together, they provided free lunchesfor 200 hospital personnel. Although it was a small token of appreciation, they hope that this act will motivate the frontlinerswho constantly face pandemic challenges.

Tailoring for the heroes

Forty-eight tailors from around Langkawi joined forces to sew PPE for medical use at Hospital Sultanah Maliha and Klinik Kesihatan Kuah. They did not know each other before this venture, which is an initiative mooted by Madam Norhayati Hassan through her Facebook page thatdrew everyone together. Madam Long Lee Ket offered space at her tailor’s shop for other tailors on the island to team up and start sewing. In total, they have made 500 pieces of full suited PPE which they donated to the hospital and clinic.

A project that first started last May, involves a community group on the island that gives food packages to locals and stranded tourists. A lot of hotel workers, part-time tour operators and foreign residents and long-stay visitors have lost their source of income. Through public donations, the group has given out more than 2,000 food hampers.  “Good Tickets valid for entrance to attractions on the island are also distributed along with the essential food items.

These community efforts are ongoing and reflect Langkawi’s caring spirit for residents and visitors staying on the island during a time of crisis.

This community-led initiative distributes food to families in need. Donors and volunteers joined hands since last October to give out necessities like rice, canned food, cooking oil and more. They have also travelled to Tuba Island, a smaller island off Langkawi, to hand out supplies.

Formed by Chenang Volunteer (a local NGO), in collaboration with The Cabin Langkawi, this food bank project receives donated food from the public. It redistributes food packages to the needy around Langkawi, especially those who work in the tourism Industry. Since early November 2020, they have been stationed in front of The Cabin Langkawi from 10 am to 10 pm, handing out food parcels to around 100 people every day.