BANGKOK, 25 March 2020: Asset World Corporation will temporarily close five of its hotels in Bangkok from 26 March to 15 April, the group reported to Thailand’s stock exchange Monday.

It is responding to the government’s temporary closure of entertainment venues as well as a ban on meetings,  events and large public gatherings in the Thai capital.

In related news, the group asked employees to work from home. Other measures include prohibiting employees from travelling abroad. AWC has cancelled participation in outside business seminars. The company will also not engage in business meetings with people from outside the company.

In addition to the five hotels, the temporary closure extends to the group’s retail properties to comply with the Bangkok Metropolitan Administration announcement issued last week.

Several short- and long-term measures are being introduced, including a policy to waive cancellation fees for hotel bookings and the postponement of meetings and conventions. 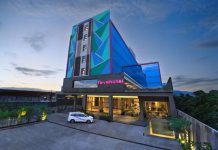 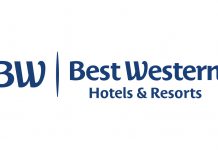