Five new routes link Hanoi, Danang and Ho Chi Minh City to multiple destinations in Japan, and the commencement of two new routes connecting Can Tho with Seoul and Taipei.

The announcement identifying five new routes was made by the airline, 13 January 2020, during the Vietnam-Japan Bilateral Tourism Promotion Conference, which welcomed more than 1,000 delegates from Japan.

With 10 direct routes now connecting Hanoi, Ho Chi Minh City and Danang to Tokyo, Osaka, Nagoya, Fukuoka and Kagoshima, the new flights will boost commercial and leisure travel and should help to increase Japanese tourist arrivals to more than 1 million in 2020.

Vietjet has also inaugurated its first two international services connecting Can Tho, the hub city of the Mekong Delta region, with Taipei in Taiwan and Seoul in South Korea effective 12 to 16 January. 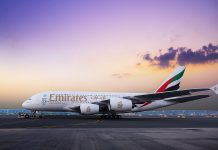 Emirates deploys A380 to Guangzhou 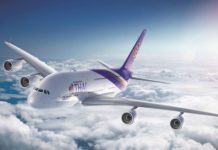