A check of the airline’s website for travel dates in mid- October on the route Singapore to Manila flags the SGD95 fare as a ‘fly only’ offer. If you have weekend baggage to check-in, the one-way fare rises to SGD124 and SGD130 if you want an inflight meal.

On the return leg, the ‘fly-only fare’ drops to SGD59.74. A roundtrip fare sells for SGD154.74 on a Thursday to Monday weekend break including taxes.

For travel dates in August and September, before the Cebu Pacific deal kicks in, 1 October, the cheapest roundtrip deal Singapore-Manila is on Scoot at SGD166 compared to SGD208 on Cebu Pacific.  As long as you travel light for your weekend break with just carry-on luggage the three-day sale fares are worth grabbing.

The deals cover five direct routes served by the airline linking Singapore to major destinations in the Philippines. The five are Manila, Cebu, Clark, Davao and Iloilo.

Beach resorts and city destinations in the Philippines are less than a four-hour nonstop flight away from Singapore which means they can compete head-on with Bali one of the most popular short break destinations for Singaporeans. 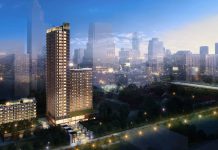 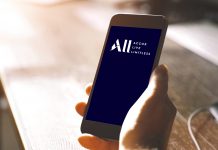 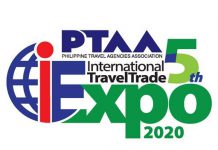