The event was officially opened by Skål International president Lavonne Wittman and tourism officials from Bangalore the host city.

In her presentation, Wittman called on Asian members to “demonstrate strength through collaboration.

“Building a strong organisation that is focused on collaboration is a key element for success. A team that works together has a strong shared vision and continually searches for ways to improve and adds to the success,” she concluded.

At the annual awards ceremony during the gala dinner, Bangkok Skål received the Skål Asia’s Skål Club of the Year 2019 Award.

Skål Asia musters 2,500 members in 43 clubs and claims to be the most diverse region in the Skål, movement spanning Guam in the Pacific Ocean to Mauritius in the Indian Ocean with clubs in 19 countries in between.

During his opening address acting Asia area president, Jano Mouawad, announced that membership in Asia continues to grow with 2,525 members and new clubs are in the process of being formed.

A new committee has been elected for a two-year term.

Next year’s 49th SKÅL Asia Area Congress will be hosted by Phuket, one of Thailand’s top holiday islands.

Scheduled for 25 to 28 June 2020, around 350 to 450 Skål members are expected to attend the congress according to the Skål vice president Southeast Asia Andrew Wood. 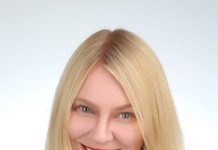 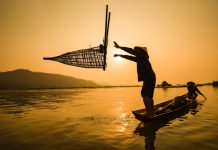