SINGAPORE, 11 July 2018: Singapore’s hotels enjoyed an occupancy increase of 5.5% in June giving the island state’s hotels an average occupancy of 83.1%.

The performance details were released by London-based STR as part of its preliminary June 2018 data for hotels.

Based on daily data from June, Singapore reported year-over-year comparisons.

Hotel room supply increased by 3.7%, while booking demand was up 9.3% and occupancy improved 5.5% to give an average occupancy for June of 83.1%.

Revenue per available room (RevPAR) also increased by 7.2% to reach an average of SGD218.23.

STR analysts noted that the North Korea and US summit, held 12 June, boosted demand with an influx of delegates and media members in the country. 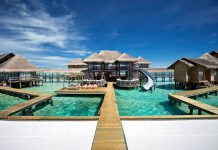 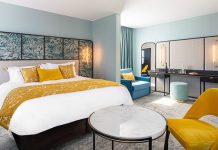