Mineski Pro Team is the top Dota 2 team in ASEAN and is also currently ranked 5th in the Dota Pro Circuit, with 810 qualifying points to The International 2018.

The one-year sponsorship was announced at a press conference held at Genting International Convention Centre (GICC), Resorts World Genting on the sidelines of ESL One Genting 2018, last week.

AirAsia Malaysia commercial head, Spencer Lee said: “As a truly ASEAN airline, AirAsia is committed to supporting the region’s top talents and, as a digital airline, we are thrilled to be able to do just that with esports champions Mineski Team Pro. This sponsorship also reaffirms our commitment to engagement with millennials and Generation Z, who epitomise the incredible potential that defines ASEAN.” 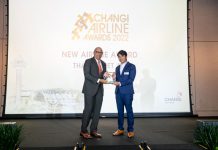 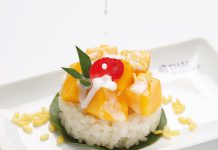