BANGKOK, 14 November 2016: Thai Airways International launches a “Hello Winter 2016” promotion for travel to selected destinations until the end of March next year.

Bookings must be finalised by the end of this month.

The promotion offers a roundtrip fare, inclusive of taxes, ex-Bangkok, starting at THB5,890 to Hanoi and Ho Chi Minh City in economy class.

The airline has cut fares to THB6,650 on flights to Yangon and THB7,790 to Phnom Penh and Vientiane.

A THB14,695 fare is on offer to Dubai and Muscat in the Middle East.

To Europe, the promotion offers a fare of THB24,875 to Moscow and THB26,965 to Copenhagen, Oslo and Stockholm.

Bookings must be made by 30 November for travel up to 31 March next year.

The fares are applicable on all flights with a TG three digit designator. Ticket validity is 14 days for Asia and 21 days for Australia and Europe.  The deals are available on an unspecified number of seats per flight.

All inclusive fares are subject to change due to exchange rates, which could change the fare slightly at the time of purchase. The promotion saves around 20%. 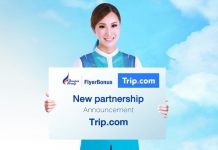 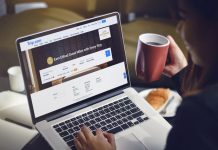 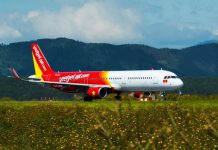 Vietjet already in a festive mood