It took over ticket sales from Sokimex Group, a private company that was contracted to collect the fees up until late last year.

Agence Kampuchea Presse reported that Angkor Institution is empowered to collect fees and offer  information and support service to foreigners.

The state-run body started collecting this month, it said.

Starting, 1 January this year, the Cambodian government officially took over ticket sales at the Angkor Archeological Park from Sokimex Group, a private company that was contracted to collect the fees.

The government terminated the contract with Sokimex Group, 6 November last year, after accusations by opposition politicians claimed the contract was not in the best interests of the nation.

The group received a concession to manage the temple complex in April 1999. It runs a nation-wide grid of fuel stations, hotels and resort-style real estate and is owned by tycoon Sok Kong.

According to the Authority for the Protection and Management of Angkor and the Region of Siem Reap (APSARA), 2.1 million international tourists visited Angkor temples, last year, a 1.96% increase from 2014.

China, South Korea, Japan and Vietnam are the largest sources of tourists to the site.

Foreign visitors pay USD20 for a one-day pass to the temples, USD40 for three days and USD60 for a weeklong pass.

The Angkor Archeological Park is the main tourist attraction in Cambodia, well ahead of coastal areas and the ecotourism sites in the northeastern part of the country.

The park was inscribed on the World Heritage List in 1992 located in Siem Reap province, which lies 315 km northwest of capital Phnom Penh. 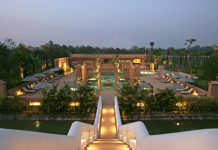 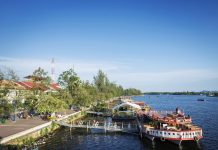 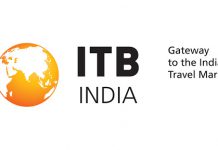