HO CHI MINH CITY, 5 January 2015: Vietnam has dropped a plan to set up a police force to protect tourists according to the Public Security Ministry.

The ministry’s Economic Security Department deputy head, Colonel Vu Van Toan, told local media that instead of setting up a tourist police department, the public security ministry will cooperate with relevant ministries to ensure safety for holidaymakers in the country through existing police and security channels.

“According to the ministry’s document, the Politburo ruled that the tourist and forestry police forces would not be formed,” he said.

Ho Chi Minh City has repeatedly proposed that authorities form a tourist police unit to ensure safety for holidaymakers in the city, but at a national level the plan was considered a duplication of authority that could lead to abuse. Studies of tourist police units in other countries indicated they were not an effective tool to reduce crime against tourists.

However, HCMC is plagued with pickpockets, dishonest taxis and other scammers that tarnishes the image of the city and its tourist attraction policy, prompting the call by the municipal administration for the central government to set up a tourist police force.

Thailand and Malaysia both have tourist police. They copied the idea from Spain, the first country to establish dedicated tourist police patrols. 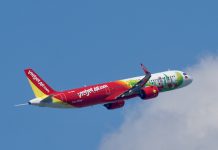 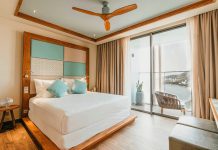