“The entire SKAL International USA community, representing 2,200 executives in the travel and tourism industry, conveys its condolences and sympathy to the families and friends of the victims and to the Thai people and to all the people of the world who have been victimised by the recent terror attacks,” said SKAL International USA president, John Mavros.

“Too many people all over the world have been the target of senseless and cowardly terrorist attacks for weeks now.”

“Innocent people have been killed and maimed in the name of some misguided belief that terror can effect change. Terror strengthens the resolve of all decent, freedom loving peoples. Only by standing shoulder to shoulder we will defeat the evil that is terrorism.”

In related news the UNWTO issued a statement condemning the bomb attacks in Thailand the designated destination for World Tourism Day celebrations in September.

“Thailand is one of the most consolidated tourism destinations in the world. A destination where people of all cultures unite and enjoy tourism and its strong potential to foster development,” said UNWTO Secretary-General, Taleb Rifai.

We are fully confident that this will continue to be the case and we look forward to meeting in Bangkok, 27 September, for the official World Tourism Day celebrations”

The UNWTO chief added: “More than ever we need to work together to make a great success out of the celebrations of World Tourism Day, this will be the best expression of support and union against these hideous acts.” 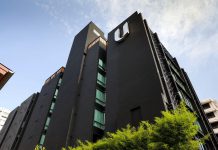 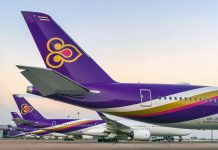